Dana is a word in the Pali language, the language in which the oldest Buddhist scriptures are recorded. It is often translated into English as generosity.

Generosity is an important concept in Buddhism. The Buddha indicated that our spiritual development rests on three pillars: dana (generosity), sila (ethics or moral behavior) and bhavana (the cultivation of meditation).

Generosity refers not only to material generosity, but actually to all forms of giving.

Sometimes our generosity is the giving of a smile, silence, listening, warm touch. Sometimes it involves action, time, money, our commitment to justice, our vision for a better world. Every form of giving is a blessing. ~ Jack Kornfield

If you’d like to learn more about the concept of dana in Buddhism, feel welcome to listen to this talk by Marjolein on the subject.

In keeping with the East Asian tradition of generosity, Marjolein’s Dharma offerings, her teachings, talks, articles and YouTube videos are on dana basis. You can support Marjolein’s efforts in sharing the Dharma by donating via PayPal or Venmo.

Your gift is greatly appreciated. 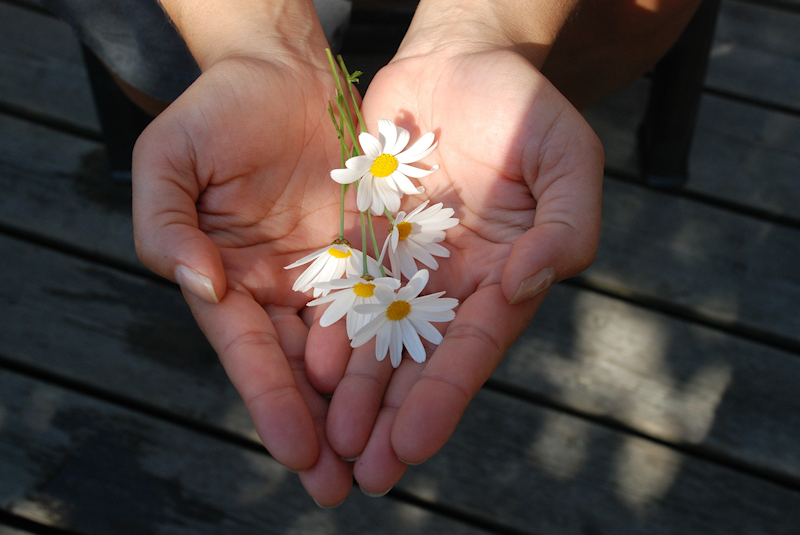